Cover Stories: What they're telling us through cover art

Releases: Many of them are upcoming. And here at HSW, we are visually minded folks (all proud passers of the Journalism 364 - Intro to Graphics course at UofSoCar.) So please allow for some visual analysis of some upcoming releases. This will be an ongoing feature. Hooray features! Morrissey: Right, don't let the necklace I bought at a Sheboygan flea market fool you, I'm still the same emotive and ambiguously sexual shoegazer that fronted the SM...the SM....the SMI...er, that band I was once in and will NEVER reunite, unless I do--which I won't. So do like me: Grab a handfulla baby crotch, style your hair like a gob of Colgate (I can never get it on my brush like they do in the commercial!) and make with the melancholy. 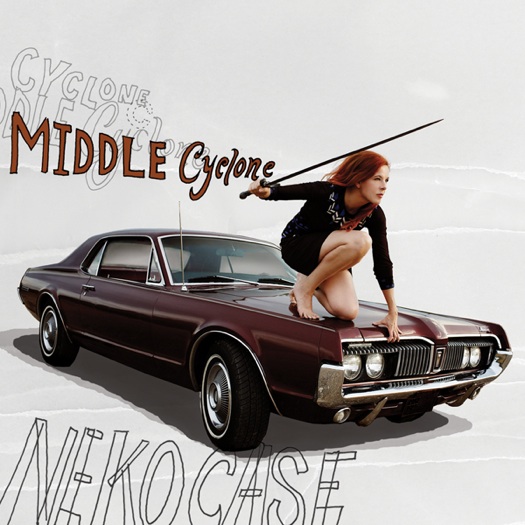 Neko: The paparazzi-fueled fad of car-exit 'gine-shots set me thinking: The Lilos and the Brits of the world garner unfathomable amounts of attention, and for what? Their art? Psh. Cars and skin, that's what the boys want. Never mind my immaculate vocals and penchant for clever song structure. So I say why not throw on a tiny black number and hop on the hood of a muscle car? The only thing missing was the money shot, and rest assured, Neko Case doesn't stoop to that level. If Neko's showing skin, it's got to be a classy affair. So I figure, what's the one thing guys love even more than a lady's cruel unusual nether-territory?

Phallic symbols. That can kill people.

Andrew: (six minutes theremin-like whistling) Get it?
Posted by George at 10:20 AM