Cover Stories: What they're telling us through cover art - Vol. 2 In approaching this cover, I thought to myself, "What are two things every good-hearted American holds dear?" The first was trees, obviously. To Americans, a tree is a symbol of power, majesty, wisdom, stability; we see a sprawling live oak and think "Thomas Edison might have pondered filaments on that low limb" or "Perhaps a Confederate scout unfurled a terrain map against its mighty trunk." The red wood forests and apple groves that tile our fair land are as Americana as, say, Johnny Cash singing "This Land Is Your Land" in black jorts and a trucker shirt.

The other thing? Psychadelics, of course. 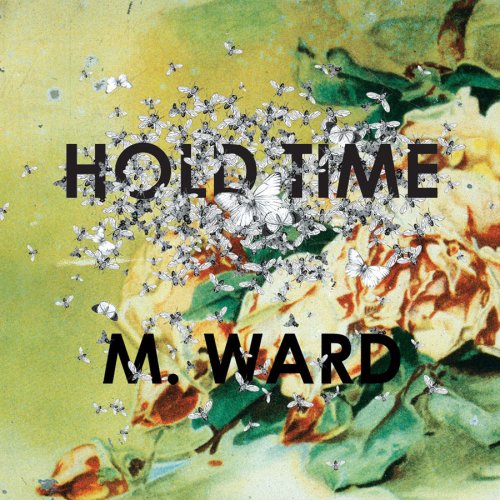 I know what you're thinking. "But M! What about your vintagey overtones that normally adorn your album covers? Those which perfectly compliment those well-worn rags you churn out so effortlessly?" I know man, I liked 'em too. But as fond as I was of the 'grandma's attic' look, I felt it was time for a departure. So I called Zooey and she was like, "Butterflies, M.!" So I threw on some butterflies. And she was like, "Flowers, M.!" And so I threw on some flowers, only dead, because I'm all about old stuff. And then when it came to the title, my only requirement was something in a loosely tracked sans-serif. You know, I'm an extraordinarily mellow guy, but oddly enough, serif fonts send me into a blind rage. Go figure.
Posted by George at 9:13 AM