When I roll out the Midway Through the Year Awards, I'm usually so giddy about the first half that I assume none of the second-half releases could possibly stack up. Last year, this actually was the case, with only two post-June releases falling in my year end top 10. But generally speaking, the only months that truly suffer in the final tally are December and, to a lesser extent, November due to the natural abbreviated period of exposure prior to the year's end. But there's usually no dearth of fall releases that contend for "Best Of" lists.

This year's fall class is particularly strong, and it's the veterans of my collection who are defining it. It's easy to overlook some of the mainstays in favor of the young heatseekers–again I'll refer you to last year's list, where four of the top five albums represented my first exposure to that artist.* But this year, some of the heavy hitters are looking to do just that. Let's have a look at some of the second-half LPs that are squarely on the radar: 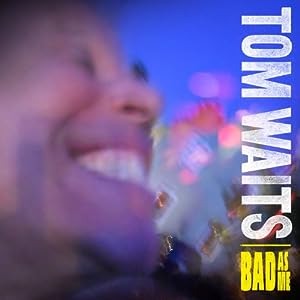 Tom Waits - Bad As Me
I'll make no apologies for my Waitsmania, which is why he's been thoroughly covered on HSW throughout the years. But tomorrow marks a watershed date: it'll be the first new Waits album to drop since I dove into his fractured, shadowy world. It's called Bad As Me and it is absolutely stunning. I hope to write a full review, but for now I'll direct you to your nearest source of new music and tell you to scoop it up. Remember: This ain't for the weak of heart, but it oozes passion and soul. I even hear a few callbacks to 70s Waits in songs like "Kiss Me" and "Last Leaf". 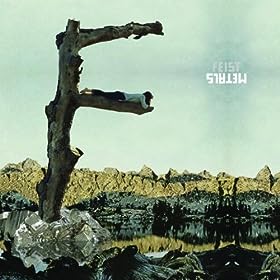 Feist - Metals
The lovely Ms. Feist has finally released the follow-up to her breakthrough The Reminder. While you won't hear a "1234" on this one, I find it to be a more ably and confidently constructed album on the whole. The opener, "The Bad In Each Other", is one of the best tracks I've heard this year. I have yet to fully immerse myself in this one, but my first few listens have already made me a believer. 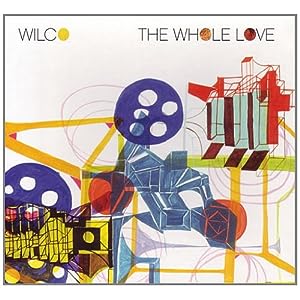 Wilco - The Whole Love
Have yet to cool on this one–in fact, I find myself warming to some of the tracks I wasn't so keen on at first blush. Have a look at my review for some more thorough insight. 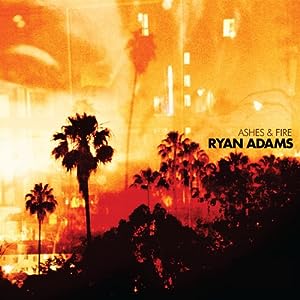 Ryan Adams - Ashes & Fire
As previously published, it didn't blow me away, but I see it as a marked improvement on the last few and a step in the right direction. Good enough, anyway, to earn a stray spin here and there, and that's far more than I can say for Cardinology. 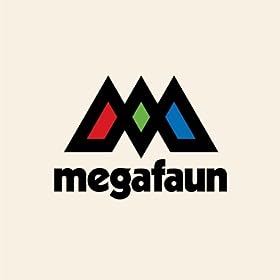 Megafaun - s/t
Not so much a time-tested favorite as the previous four, but their new album warrants as much praise if not more than any of them. You know when an album dovetails with everything you love about music? This is one of those albums. Of course, the Megafauners aren't the only vestige of DeYarmond Edison to release a stellar self-titled album in 2011. Former bandmate Justin Vernon's sophomore success is well documented. Whose will land higher on our year-end list? Stay tuned... 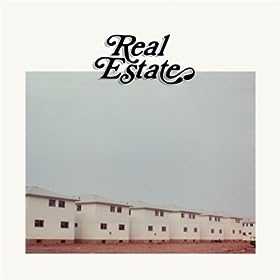 Real Estate - Days
Now I'm completely straying from the theme here, as this is not only a young band, but Days is also my first exposure to Real Estate. But at any rate, it's an attractive batch of tunes. Days consists mostly of verbed-out indie rock that isn't too meaty but is heavy enough on hooks to coax you back every couple of days. So basically, it's this fall's version of the Smith Westerns.
--
Still upcoming is Cass McComb's second LP of 2011 Humor Risk, which looks to be a bit more of a spirited affair than the grueling WITS END. Also, the Black Keys' El Camino drops December 6, so they'll have to impress quickly to climb the ranks. And who knows what other unexpected gems might find their way into rotation. But even if no others make a dent, fall '11 will still be remembered as quite a stretch for fresh tunes.
*Arcade Fire, obviously, was not new to me.
Posted by George at 2:55 PM